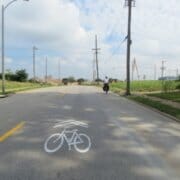 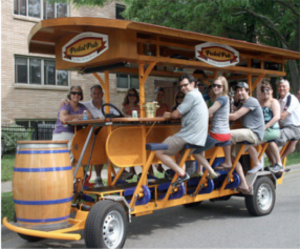 Help Us Grow!
Every Motorist Needs To See This

When the Sun is Low, Don’t Go (Or Find Another Way)
Scroll to top