When I begin bicycle training discussions, I often ask students what word they associate with cycling.

Most commonly, that word is Freedom.

Think back to your childhood. Your bicycle was quite likely the first technology you encountered that significantly expanded your independence. Once you had confidence in your operation and navigation skills, you were free! You could undertake longer excursions, and choose your own path.

You probably also chose how you rode. Absent significant instruction — or even if you had instruction, absent direct supervision — you made your own decisions about how you interacted with other vehicles or roadway users.

Many adult cyclists hold onto beliefs they derived from their early cycling experiences. These include:

Given our early preconceptions, who would see any need for further education in bicycle operation and traffic rules? Who would judge it worthwhile to learn how to adapt their cycling to principles based on traffic rules? As cyclists, must we give up our freedom and act like drivers? Are we really less privileged than pedestrians? 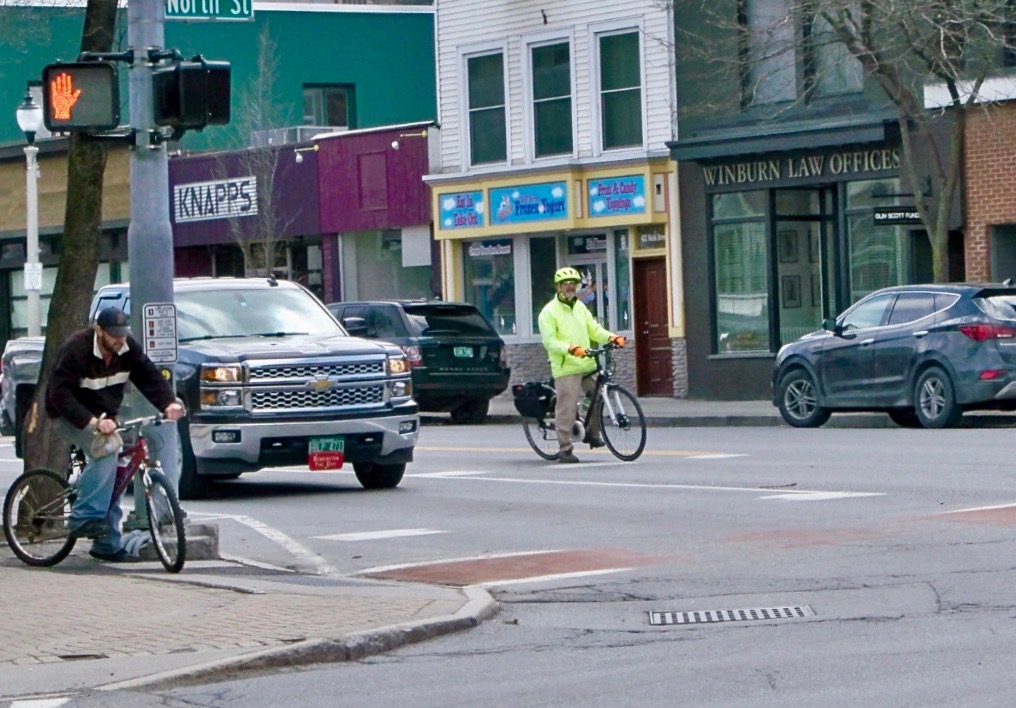 Who’s actually safer on his bike? Where is it easier to ride?

There’s much to learn about how you as a cyclist can reduce the prospect of a crash, and even be able to predict where conflicts and stress are likely to occur, and how avoid them.

On top of this are the incredible benefits of savvy cycling: Understanding how to exploit subtle principles and traffic patterns adds tremendous value to your cycling. The fascinating thing about traffic patterns is that exploiting them not only makes cycling safer. It makes cycling more enjoyable and less stressful. Solving a few hard spots in your daily commute can make all the difference in your attitude when you arrive at your destination. 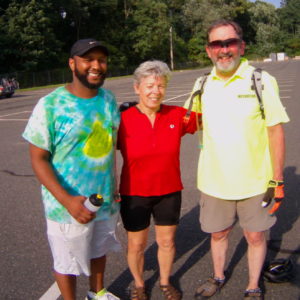 CyclingSavvy offers small sessions that allow instructors to focus on each person’s needs.

The beliefs we accept as beginning cyclists or infer from the behavior we see in other cyclists can lead us into a stressful, hostile, and dangerous world. CyclingSavvy instructors know that there is another direction, and most anyone can take it if we can just get them to spend that 9 hours with us; to educate oneself about the most common types of traffic conflicts, and learn how to avoid the situations that lead to these conflicts.

So the dilemma for cyclists is whether to accept the constraints of traffic and learn how to use them, or to ignore them and make it up as they go.

The paradox is that while it appears cyclists give up independence by accepting and responding to the principles of traffic, they actually gain freedom of travel. Knowledge of traffic patterns and the skill to analyze any roadway situation will increase, not decrease, the places you can go by bike. Seemingly insurmountable obstacles to travel can be diagnosed, broken down, and overcome.