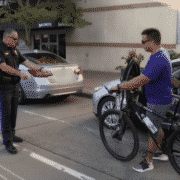 Hi. I’m Sgt. Colby Lalli. I’m also an instructor of CyclingSavvy and IPMBA. I’m here to tell you that no law obligates you to endanger yourself for another road user’s convenience. You don’t EVER have to ride in the door zone of parked cars.

Don’t let paint think for you. 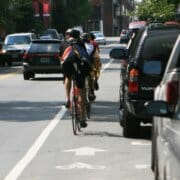 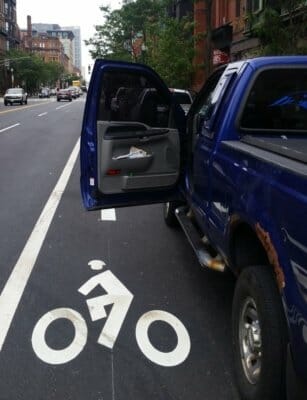 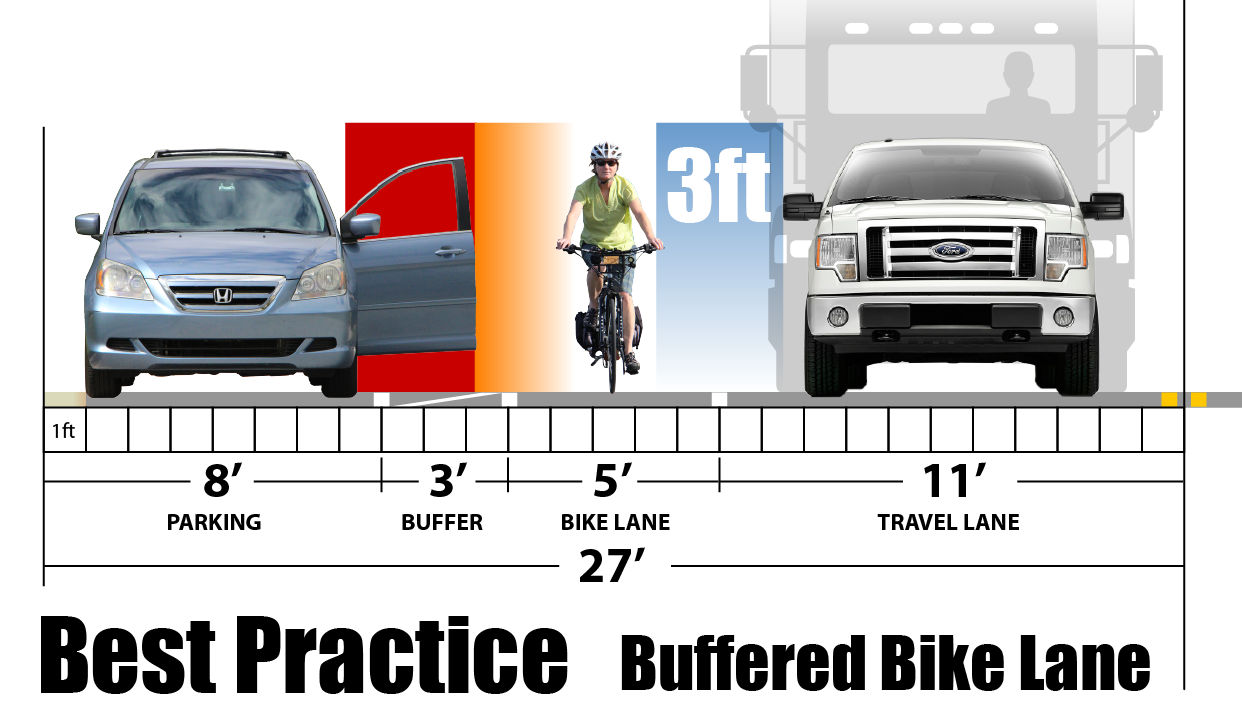 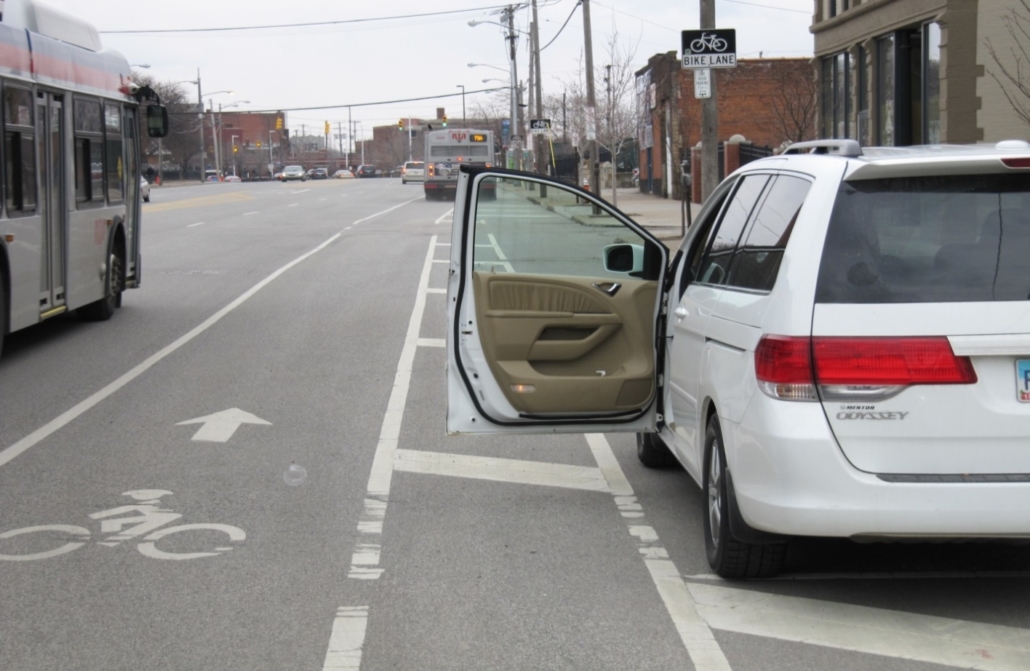 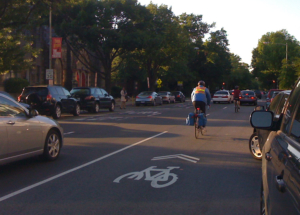 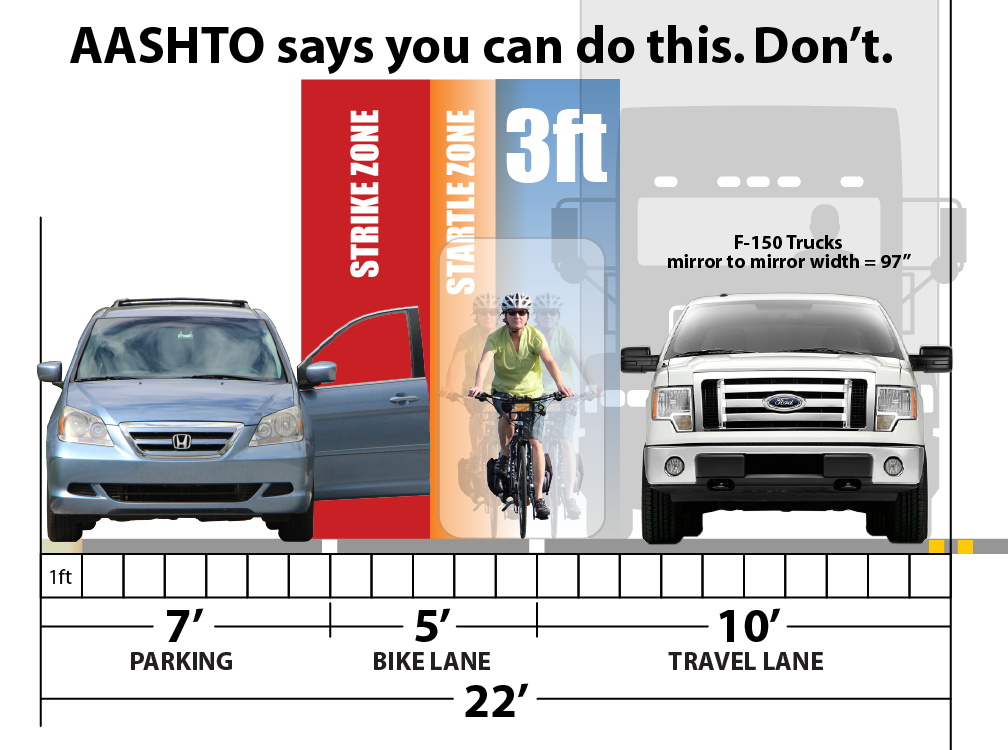 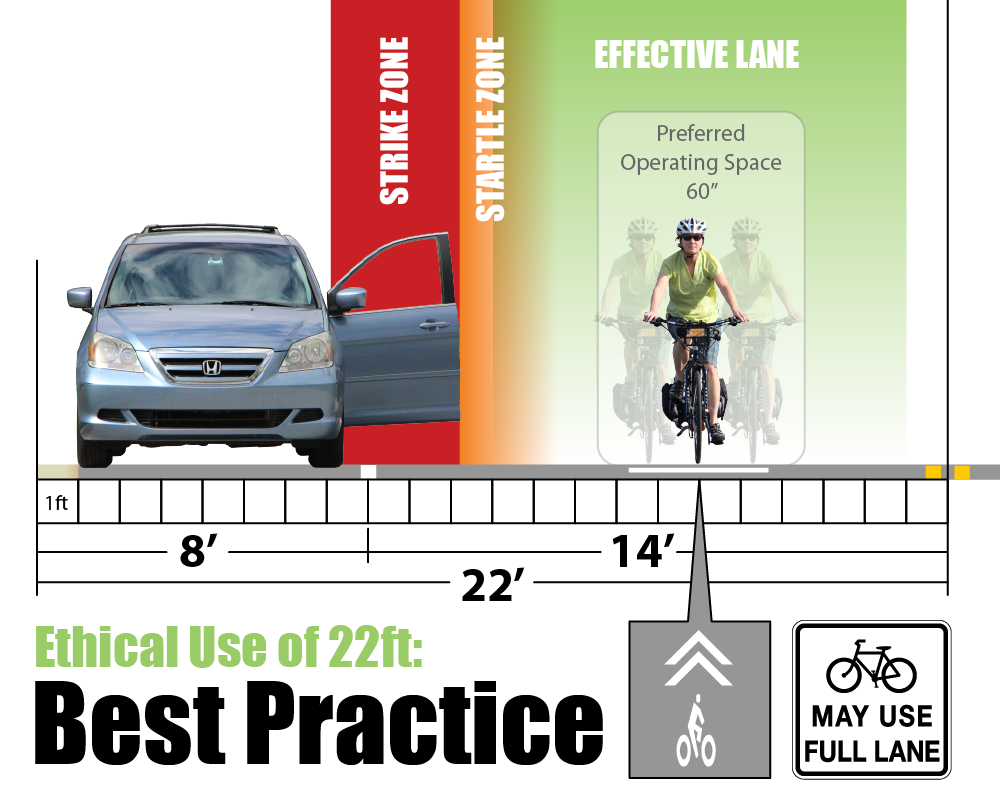