Tag Archive for: horses and cycling 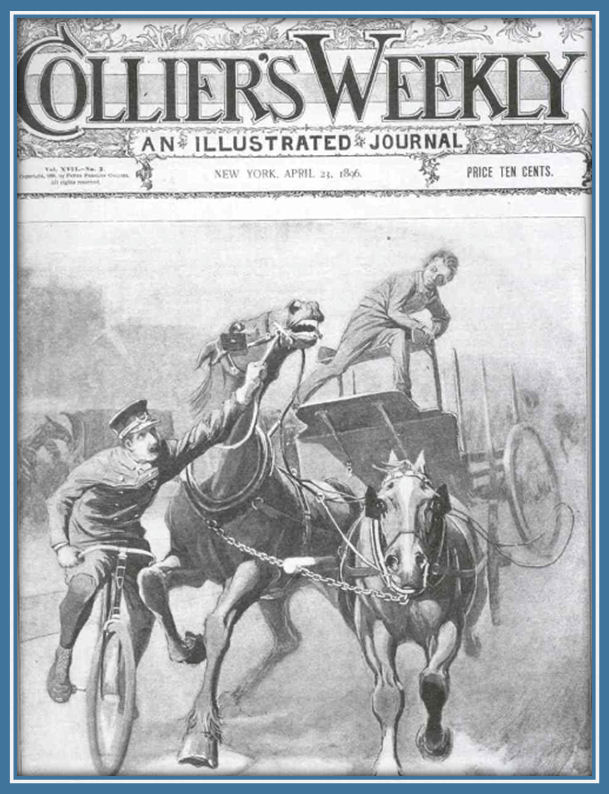